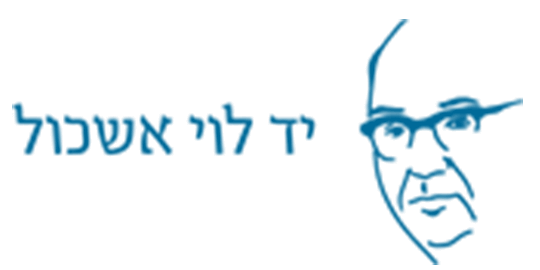 Yad Levi Eshkol is a non-governmental organization working since 1970 to commemorate the life, actions and values of Levi Eshkol, third Prime Minister of the State of Israel (1963-1969), who was known for his democratic nature, arbitrator traits and his successful premiership which included laying the foundations for the American-Israeli alliance, annulment of the military rule over Israeli Arabs, and leading the nation through the Six-Day War.

To get a glimpse into Levi Eshkol's life story, please follow our timeline, now available in English!

We work with groups throughout the country to promote the values of Prime Minister Eshkol: Israel as an independent Jewish and democratic state and a pillar of civil rights for its citizens. 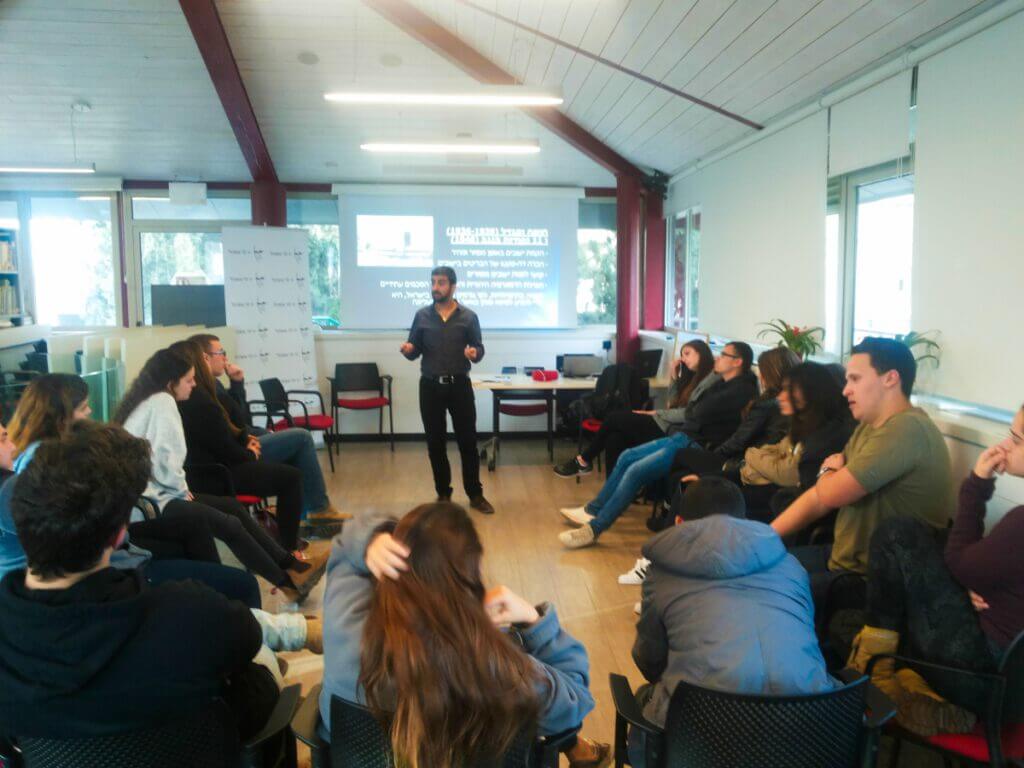 The historical Prime Minister's Residence in Jerusalem was renovated and dedicated in 2016 to commemorate Prime Minister Levi Eshkol. It is now a national heritage site and operates as a visitors' center open to the public. 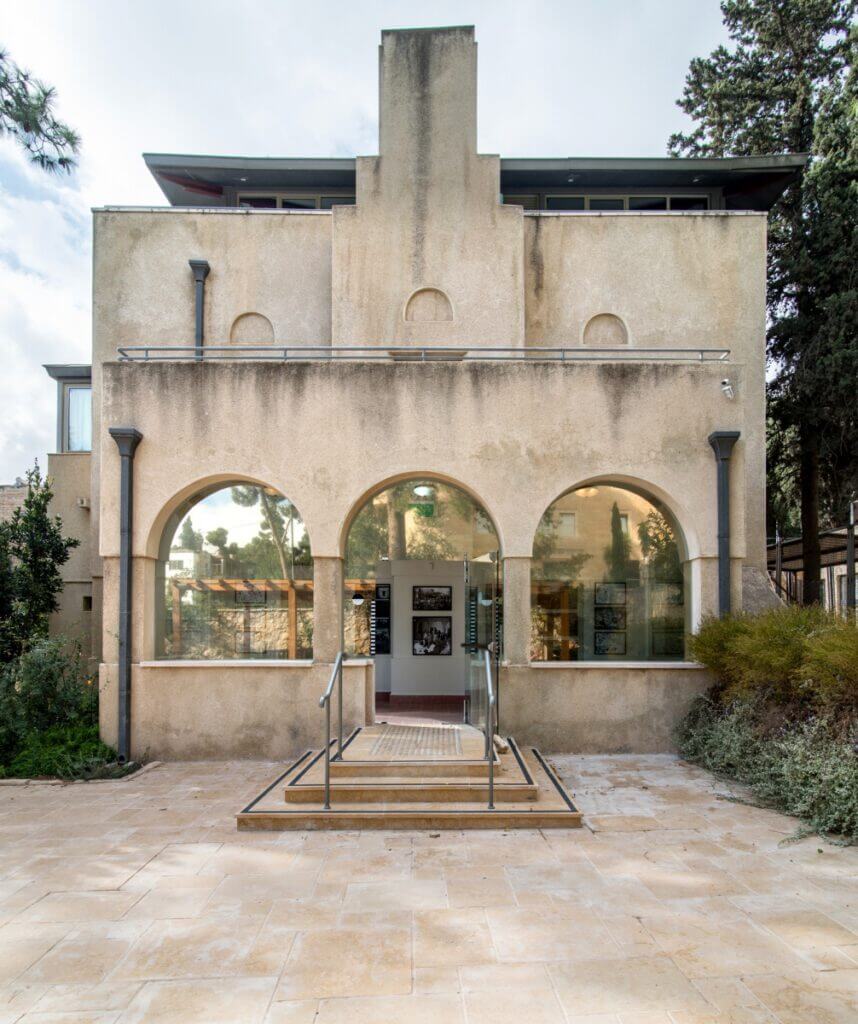 We are leading digitization efforts for almost 500,000 documents and 10,000 photographs, as well as  conducting an oral history recording project. 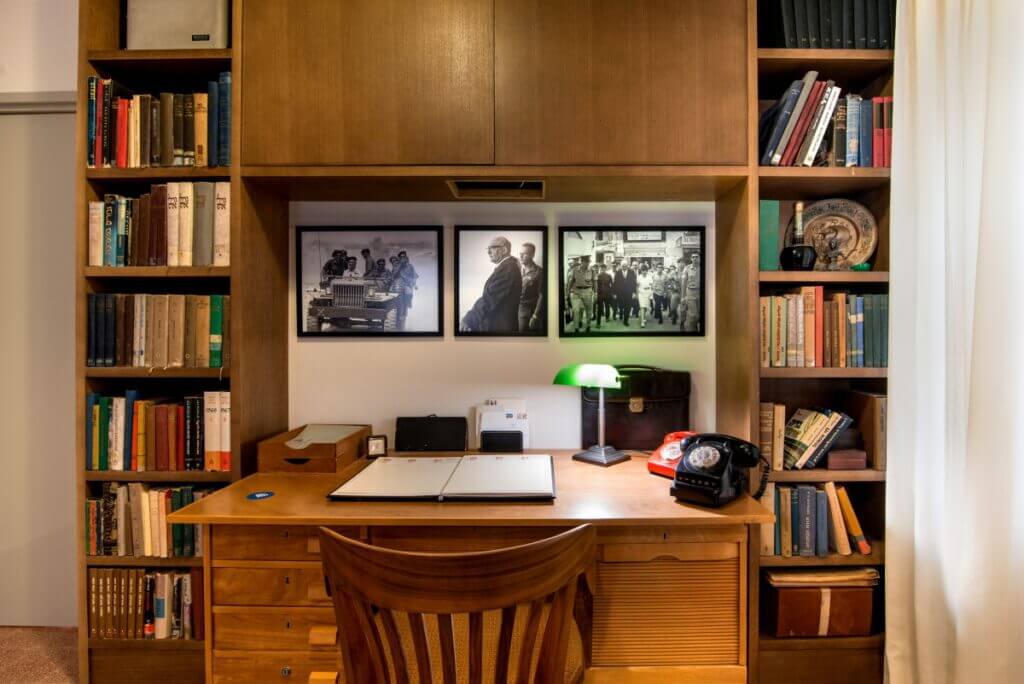 Our publications focus on a wide range of issues Prime Minister Eshkol dealt with, to better educate on civic leadership. We also award research scholarships.

If you wish to learn more and support our projects, please contact us. Levi Eshkol served as Prime Minister of the State of Israel for six crucial years, leading Israel during and after the Six Days War.

Born in 1895, he had a traditional Jewish upbringing and enrolled in a Hebrew high school in Vilna at the age of 16. The 18-year-old Eshkol immigrated to the Land of Israel, then part of the Ottoman Empire. He quickly became involved in labor issues and headed the Agricultural Worker's Union. During the years was among the founders of Kibbuz Degania Bet and a member of the national directorate of the Hagana organization. Eshkol was  an active member in the Zionist Movement, heading its Settlement Commission and representing the Movement in Germany while overseeing the Haavara operation in which German Jews committed their property to the development of British Palestine.

A long time supporter of ensuring water sources throughout the land, he played a central role in the formation of Mekorot Water Company and served as its executive director from 1937 to 1951. Simultaneously, he undertook several public roles and in 1947-1949 was charged with the formation of the Israel Defense Forces and acting as the first general director of the Ministry of Defense. From 1948 to 1963, he headed the Settlement Division of the Jewish Agency.

Levi Eshkol oversaw the foundation and development of Mekorot Water Company, headed the Settlement Division in years of mass immigration and served as Minister of Finance in crucial years when the Israeli market and society were being shaped. As Prime Minister and Minister of Defense he acted greatly to enhance strategic relations with foreign countries and in preparation of the armed forces and military industries, while also acting to end the military rule over the Arab minority. Following the Six Days War he was a strong supporter in negotiating with enemy states to achieve a peaceful solution and later on oversaw the integration of the new territories economically and socially.

Prime Minister Eshkol passed away while in office, in February 1969. 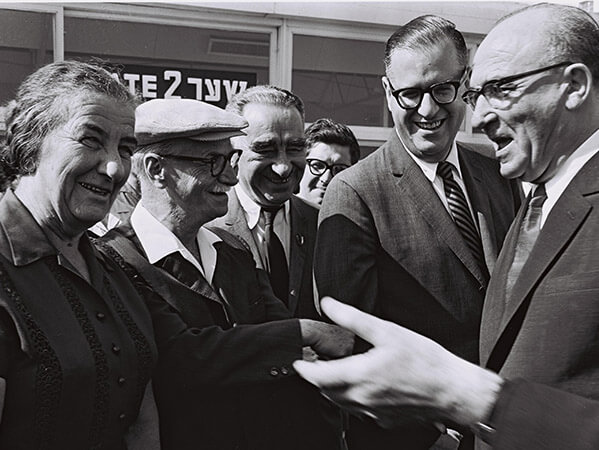 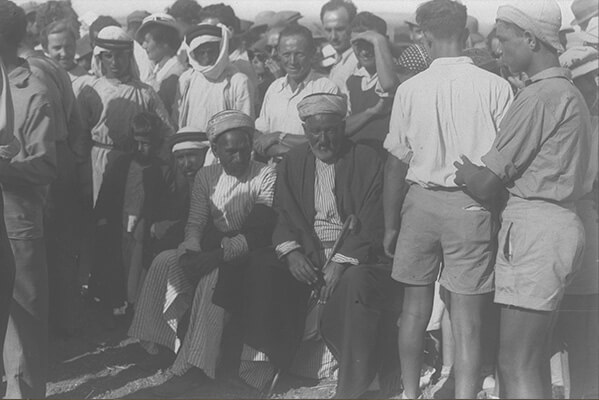 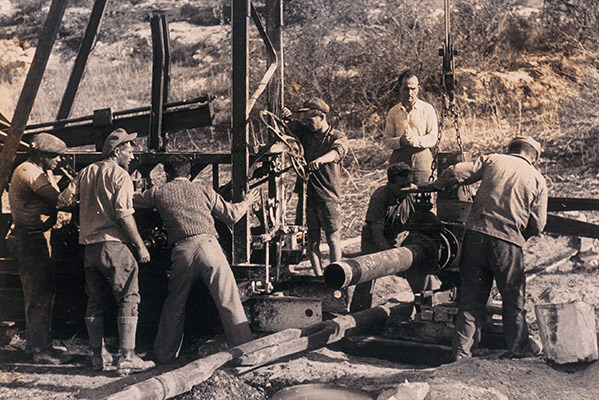 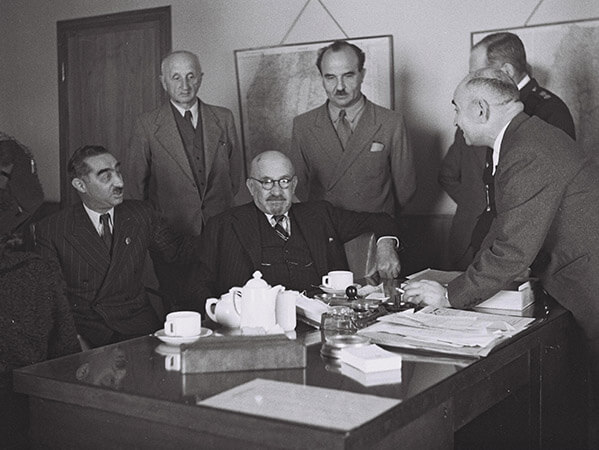 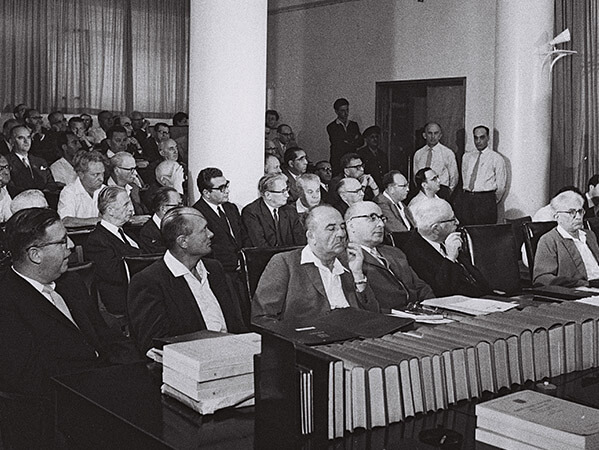 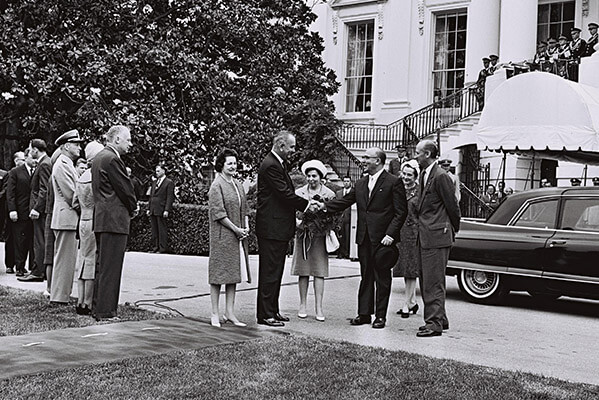